The Academic Staff Union of Universities (ASUU) has alleged that the Federal Government has concluded plans to hike tuition fees in public varsities to about N350,000 per session. 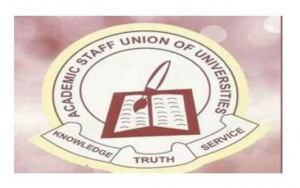 The Ibadan Zone of ASUU through its Zonal Coordinator, Ade Adejumo, who disclosed disclosed this in Ibadan, said that was the position of the leader of FG Team, led by Wale Babalakin which the Union has resisted and asked Nigerians to join in the struggle to make the federal do the needful to public education.

ASUU said the Union is kicking against FG’s plan to establish Education bank where students will now beg for loans to go attend public universities.