The mutilated body of a young lady has been found dead along a bush part in Edo State. 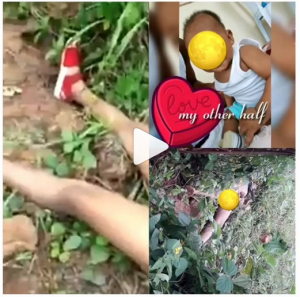 MUST READ: Many feared killed as tension rocks Jos

The discovery was made, yesterday, along Sapele road, Amagba, Benin, Edo State. The plank probably used in killing her, was found across her face.

According to reports, the deceased left a baby behind. The circumstances surrounding her death remain unknown, but her bag and perfume were found close to her body.

© 2023 by bring the pixel. Remember to change this