Tragedy smitten in the imo State University last night when a lady who allegedly stabbed her boyfriend, committed suicide.

According to reports, Jennifer Agomuo, a final year computer science student, stabbed her boyfriend, an Engineering student during an argument and when she thought she had killed him, she took a poison and died instantly.

They were both was rushed to the Federal medical center Owerri where the lady was confirmed dead. the man is in coma. 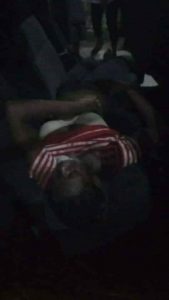 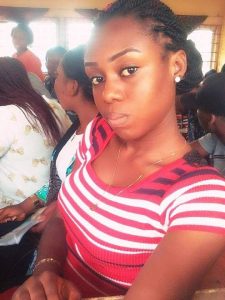 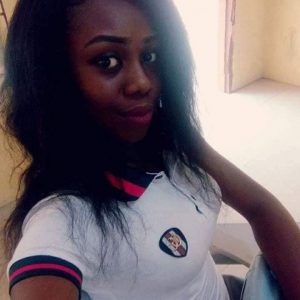 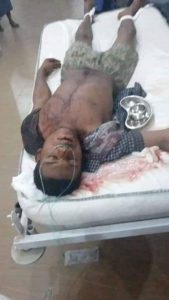